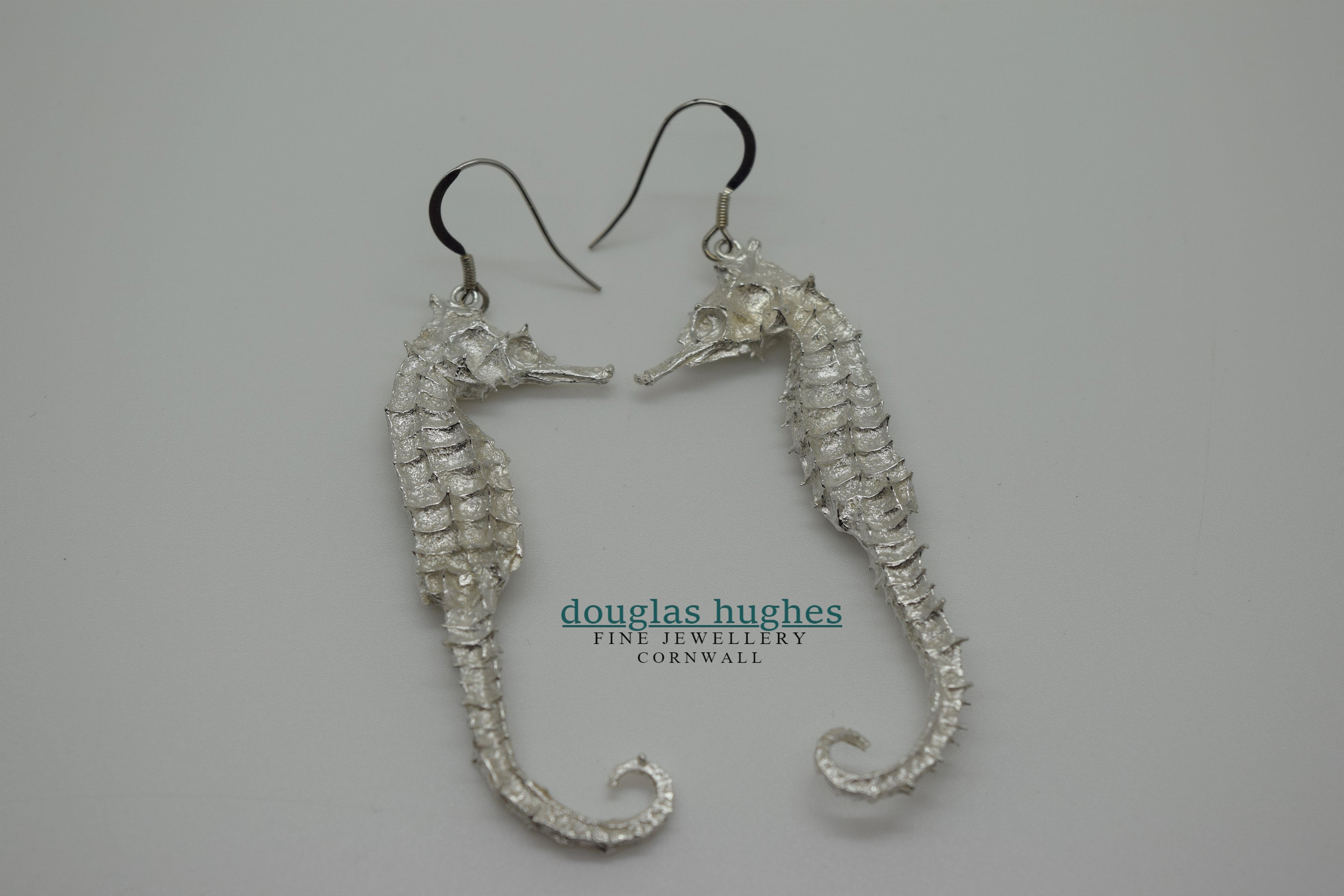 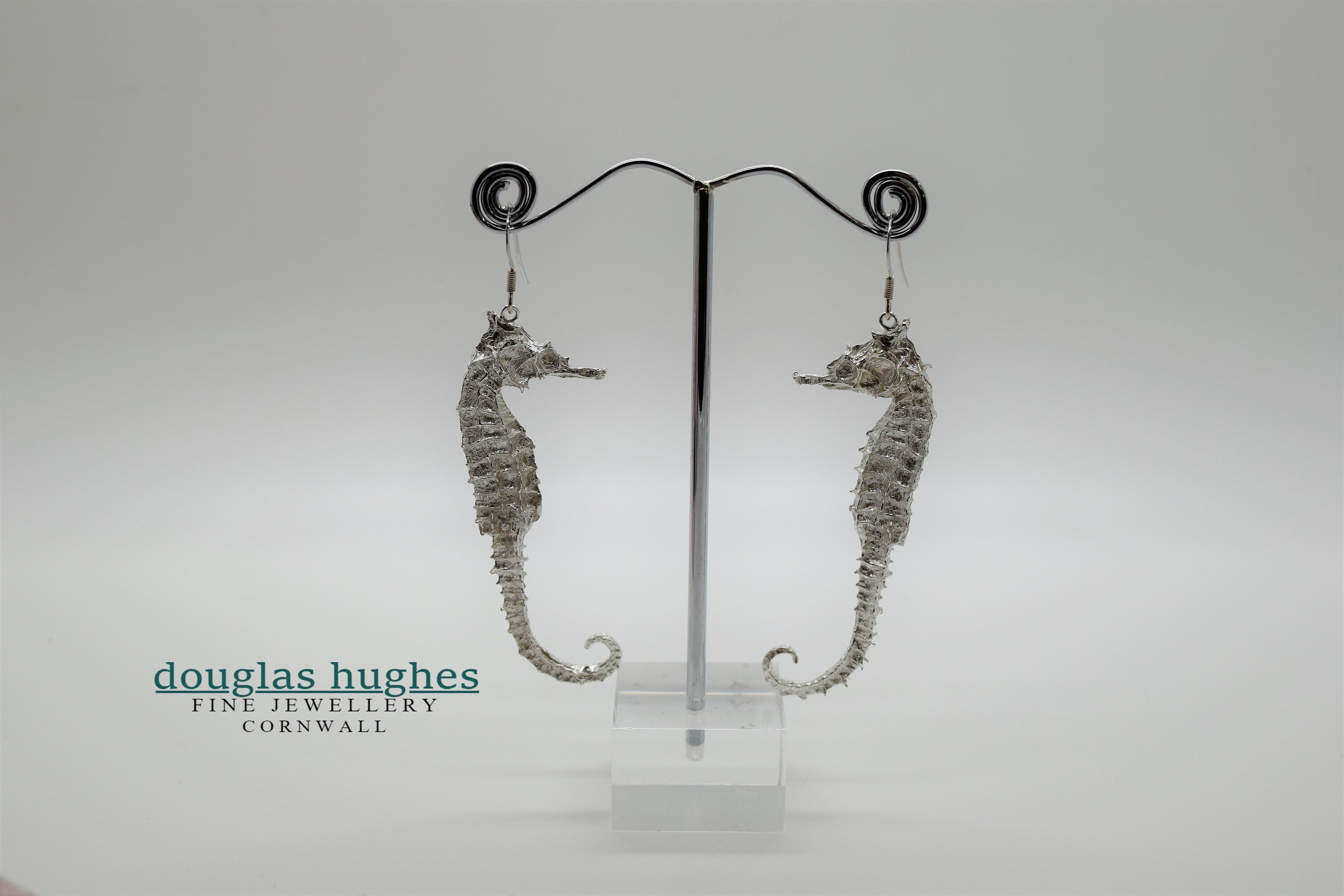 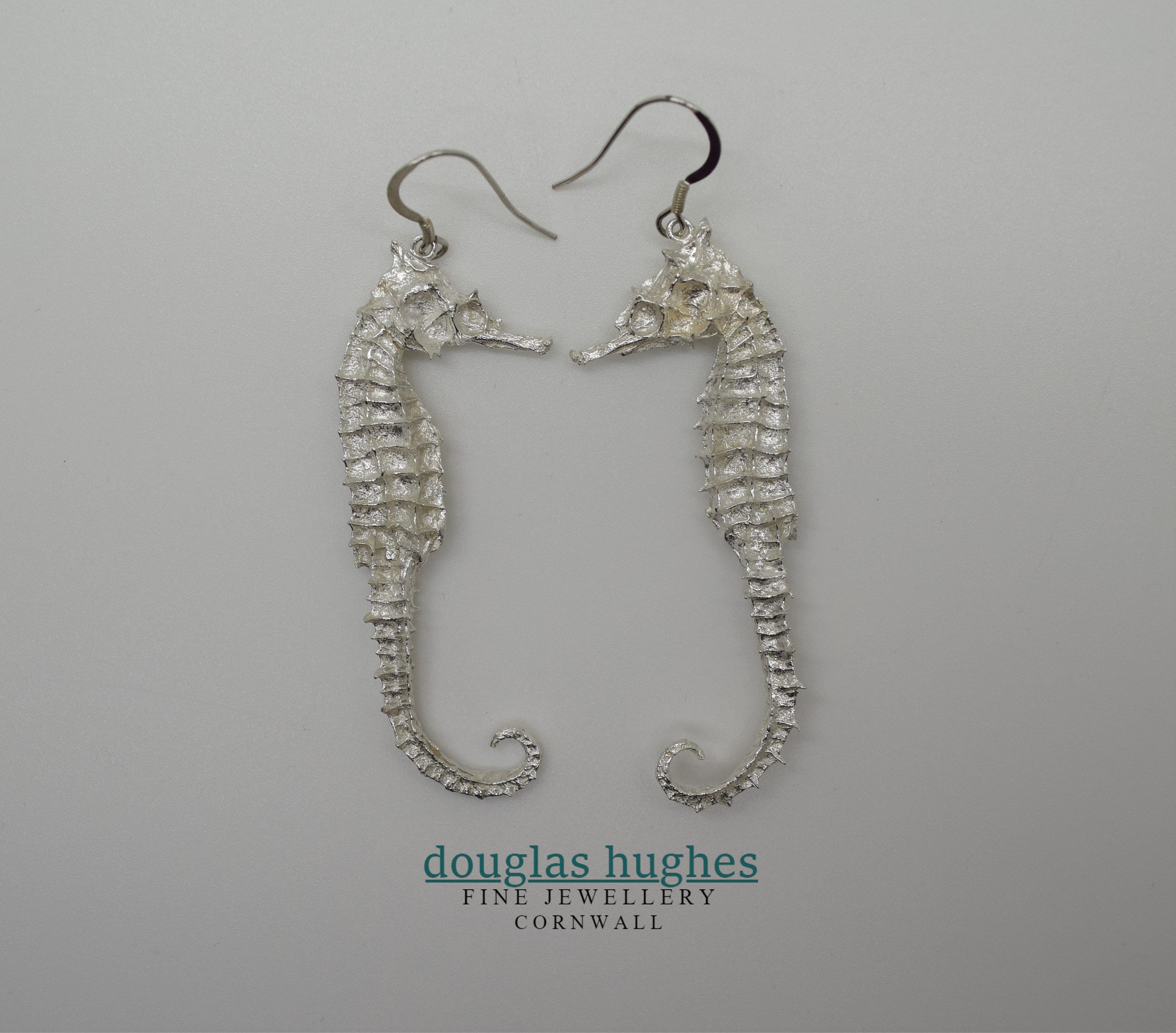 Beautiful & Unique, they are an exact replica of the magical creatures!

Symbolic meanings of the seahorse are as diverse as this unique little creature itself and thought to have mystical significance among the Ancient Greeks, European Alchemists and Asians.

Ancient Europeans believed that the seahorse carried the souls of deceased sailors to the underworld - giving them safe passage and protection until the met their soul’s destination.

Chinese cultures believed that the seahorse was a type of sea dragon and as such they were revered for their power and thought to be symbols of good luck.

Sailors have long viewed the seahorse as a good luck charm too.

Ship items back to me within: 7 days of delivery

I don't accept returns or cancellations

But please contact me if you have any problems with your order.

The following items can't be returned or exchanged

Because of the nature of these items, unless they arrive damaged or defective, I can't accept returns for:

0 items in your cart